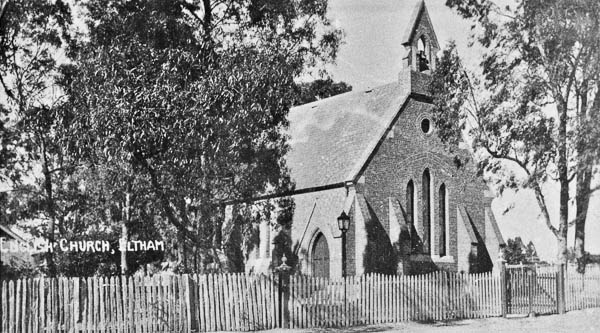 The Premier, the Hon R. J. Hamer, opened the building now known as the Eltham Community and Reception Centre on 22nd April 1978 but what is the history of the area?

Henry Dendy (of Brighton fame) once owned part of the site of the current building. It occupies lots 275 and 276 of Holloway’s 1851 subdivision, which he called “Little Eltham”.  Dendy purchased Lot 275 in 1856 from Charles Wingrove and Alfred Armstrong, who probably purchased the land from Holloway. Wingrove in 1858 became Secretary of the Eltham District Road Board, a position he held for many years, whilst Dendy became a member of the Board and served one term as its President.

Dendy also purchased lots 277 to 281 on the opposite side of Maria Street (now Main Road) and extending between Pitt and John Streets. The whole of his purchase was about 5 acres.  Lot 275 contained a steam flourmill near the Diamond Creek whilst Dendy lived in a house at the front of the land.

Dendy’s wife, Sarah, died at Eltham in 1860, aged 57 years. Also in that year Dendy was appointed Chairman of a committee to establish a Church of England in Eltham and he generously donated half of one of his Pitt Street lots for this purpose. St Margaret’s Church was opened on this site and has recently been extended, which included removing the rear ‘temporary’ wall. The old vicarage is now named Dendy House.

In 1867 Dendy sold his land and business to William F. Ford of Malmsbury for £600 and shifted to Walhalla where he had an interest in a copper mine. He is buried in the Walhalla Cemetery.

No trace of Dendy’s mill or house exists on the site today, but trees on the land could well have been planted in Dendy’s time. An avenue of trees leading towards the creek may have bordered the track to the mill. 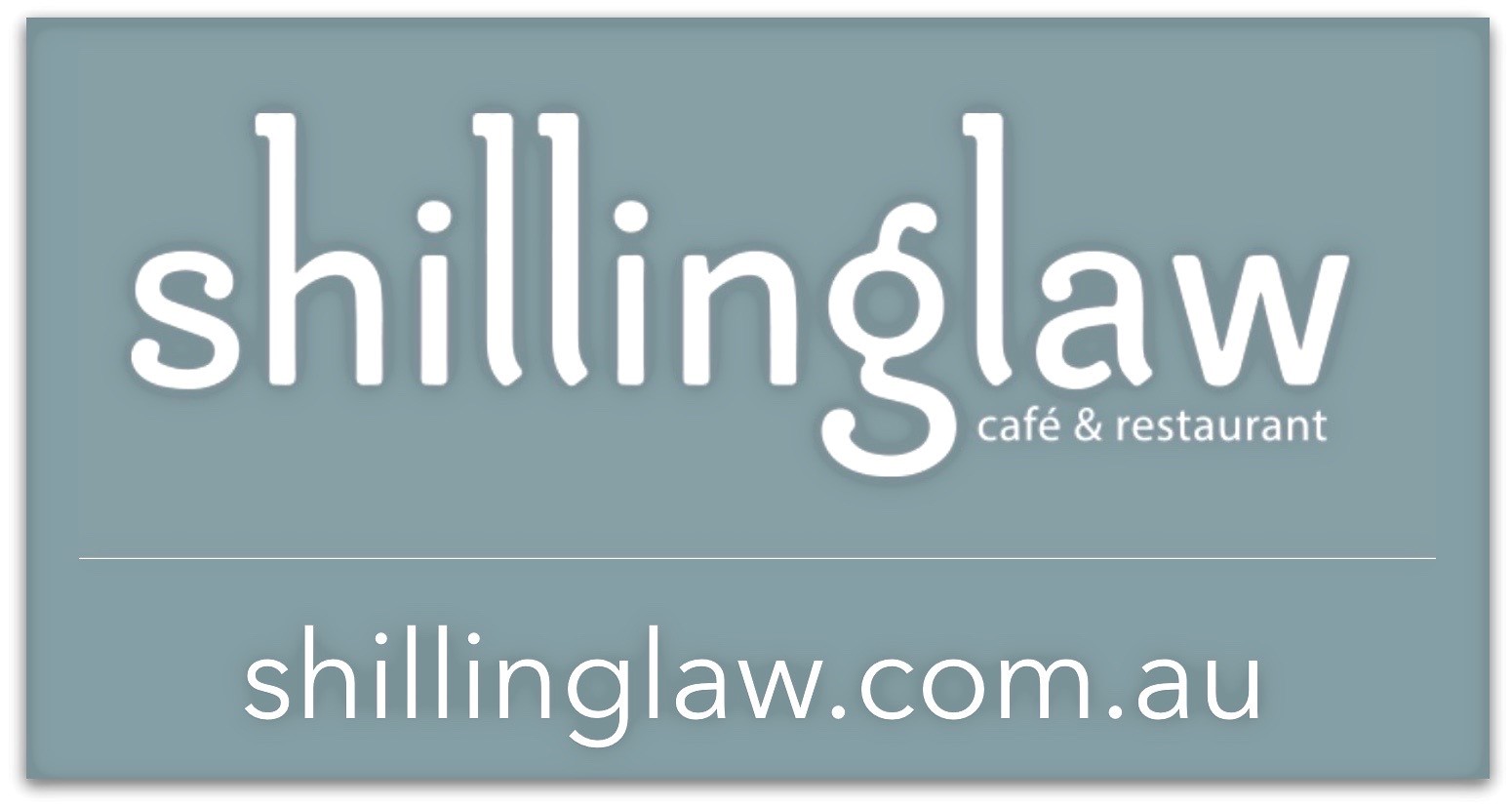